Registration and data comparison with Eurodac 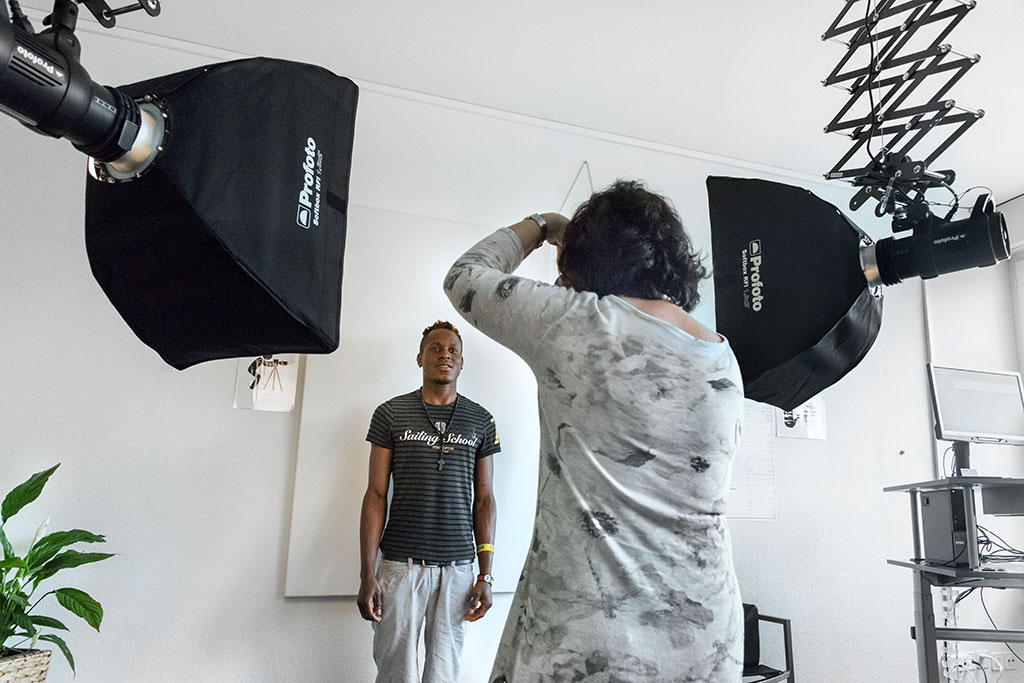 Asylum seekers are registered and their data compared with Eurodac so that they do not undergo the asylum procedure in more than one Dublin member state. (photo: SEM © Tomas Wüthrich)

The aim of the Dublin Regulation is to ensure that only one Dublin member state examines an asylum seeker’s asylum application. It does not impose one asylum procedure for the whole of the Dublin Area; it simply deterimines which member state is responsible for conducting this process. Once this has been established, the member state in question applies its own national law.

The Dublin association agreement adopted by Switzerland on 12 December 2008. The Dublin Area now comprises 31 members states: the 27 states of the European Union and the four associated states Norway, Iceland, Liechtenstein and Switzerland.

Since joining the Dublin association agreement, Switzerland has transferred many more persons to other member states than it itself has received – at a ratio of approx. 4.5 to 1.

Under the Dublin Procedure, asylum seekers are fingerprinted and their data stored in the Eurodac central fingerprint database. This data is compared to prevent the same person from going through the asylum procedure in more than one Dublin member state.